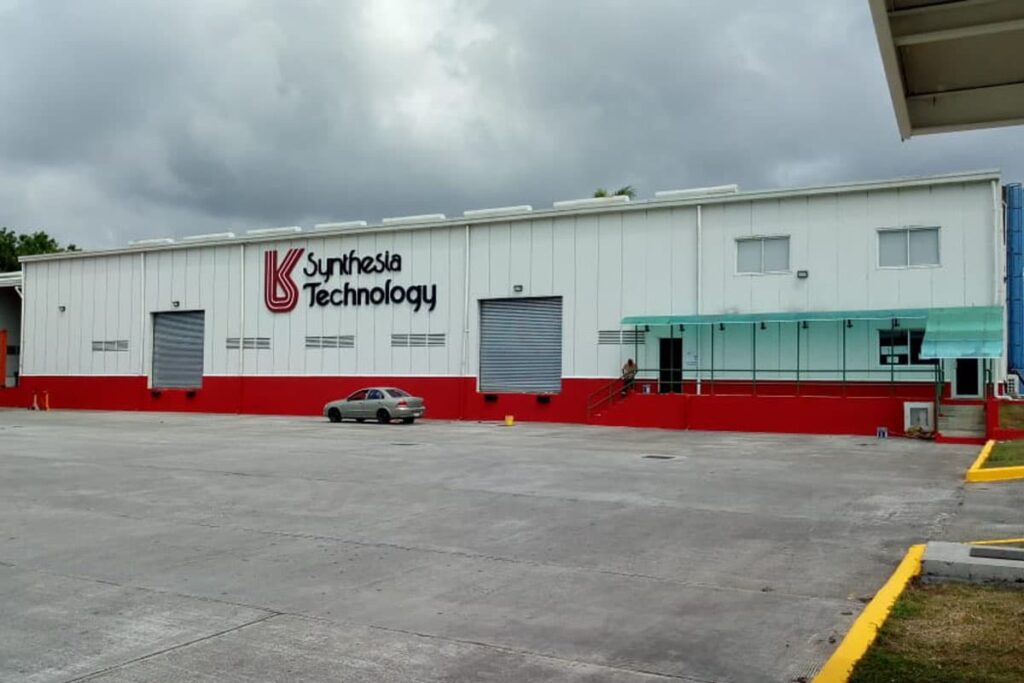 In 2010, our CEO, David Palleja, together with 2 more employees, began the first activities of the company in a small cellar, which was also used as an office.

Initially the challenge was not easy, but for the Grupo Synthesia it was a strategic location to expand its business throughout Latin America and the Caribbean. Five years after its founding, what started out as an idea turned into a business of millions of dollars; having Panama as Hub and Operations Centre and for the opening of other subsidiaries in Colombia, Peru Chile and México. 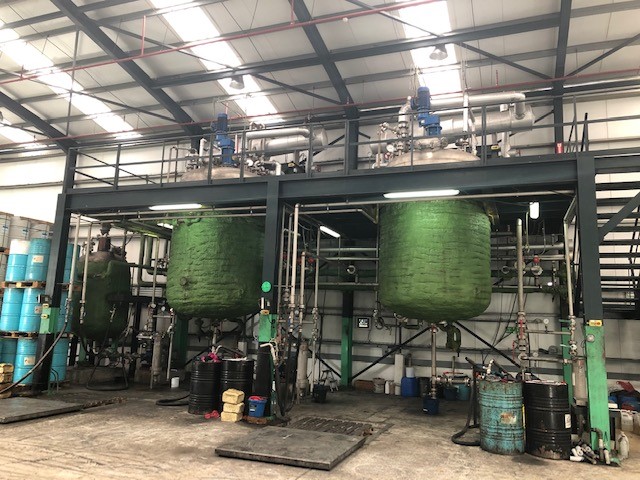 In 2014, the construction of the actual plant in the Colon Free zone began, and the company started to grow exponentially until reaching a workforce of 30 employees and a factory that, currently, can produce a volume of more than 10,000 tons.

During these 10 years, there have been good moments and others more difficult, but, above all, we are proud of what we have achieved throughout these years, thanks to the efforts of the people who are part of Synthesia Panama, for their dedication and teamwork. 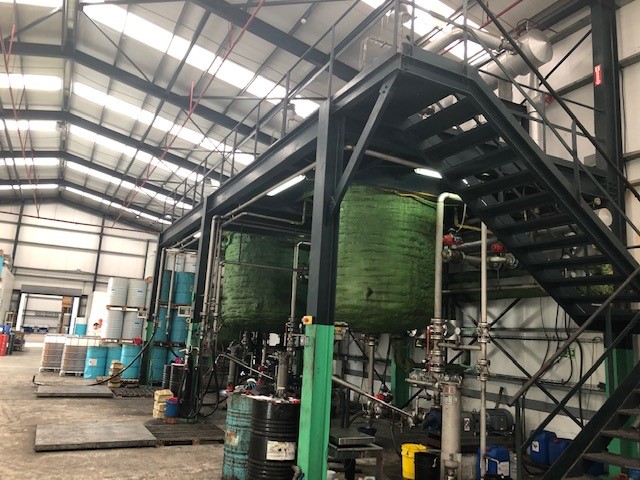 In the coming years, we hope to continue growing in Synthesia Technology America with the installation at the Panamá plant of a new 10 m3 reactor for the manufacture of Polyesters, which will give the business a great boost due to its optimization and logistical advantages.

Congratulations to the entire Synthesia Panama team for making this great project possible!

You will only receive articles about our products 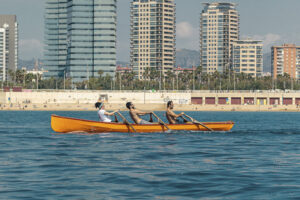 The 11th Mediterranean Currachs Regatta was held on May, with Kingspan and Synthesia as main sponsors. 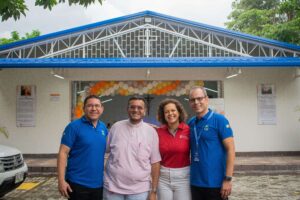 Synthesia Technology Colombia and Kingspan Colombia have collaborated on the renovation of the roof of a parish hall in Cartagena (Colombia). 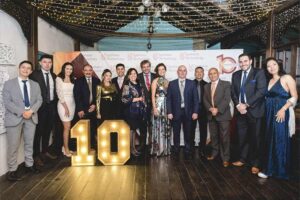 Synthesia is celebrating its anniversary in Colombia. In February 2022 marks ten years since Synthesia opened its commercial office in Bogota.

Complete the form to receive the newsletter.